Out and About in Fall

This past weekend was a great one. Lows were in the 40s, and on Saturday it may have gotten up to 61, Sunday 75. On Saturday, I went out, rode up and down the river a bit, stopped over at Flat 12 Brewery in Jeffersonville, IN, then on to Holy Grail Alehouse, and then went back and got some food at Corner Cafe. I also stopped by the historic Louisville Water Tower on the river, and Cox’s park.

On Sunday, I met up with some friends to do a benefit ride for cancer. We rode about town, starting at 11 am, and eventually rolling into the garage at 7:30 or so. We hit up the Water Tower again, the Frankfort Avenue Beer Depot (great BBQ, btw), Against the Grain brewery for some of the best Bloody Mary’s in town, and technically ending at Harvest on Market. After that, some of us went over to Haymarket. We had upwards of 22 bikes and 3 chase vehicles and blockers. It was a great turnout and there were no accidents or other issues at all. I am always nervous riding with this many people, especially through town. Just glad it wasnt a busy day out there on the roads. 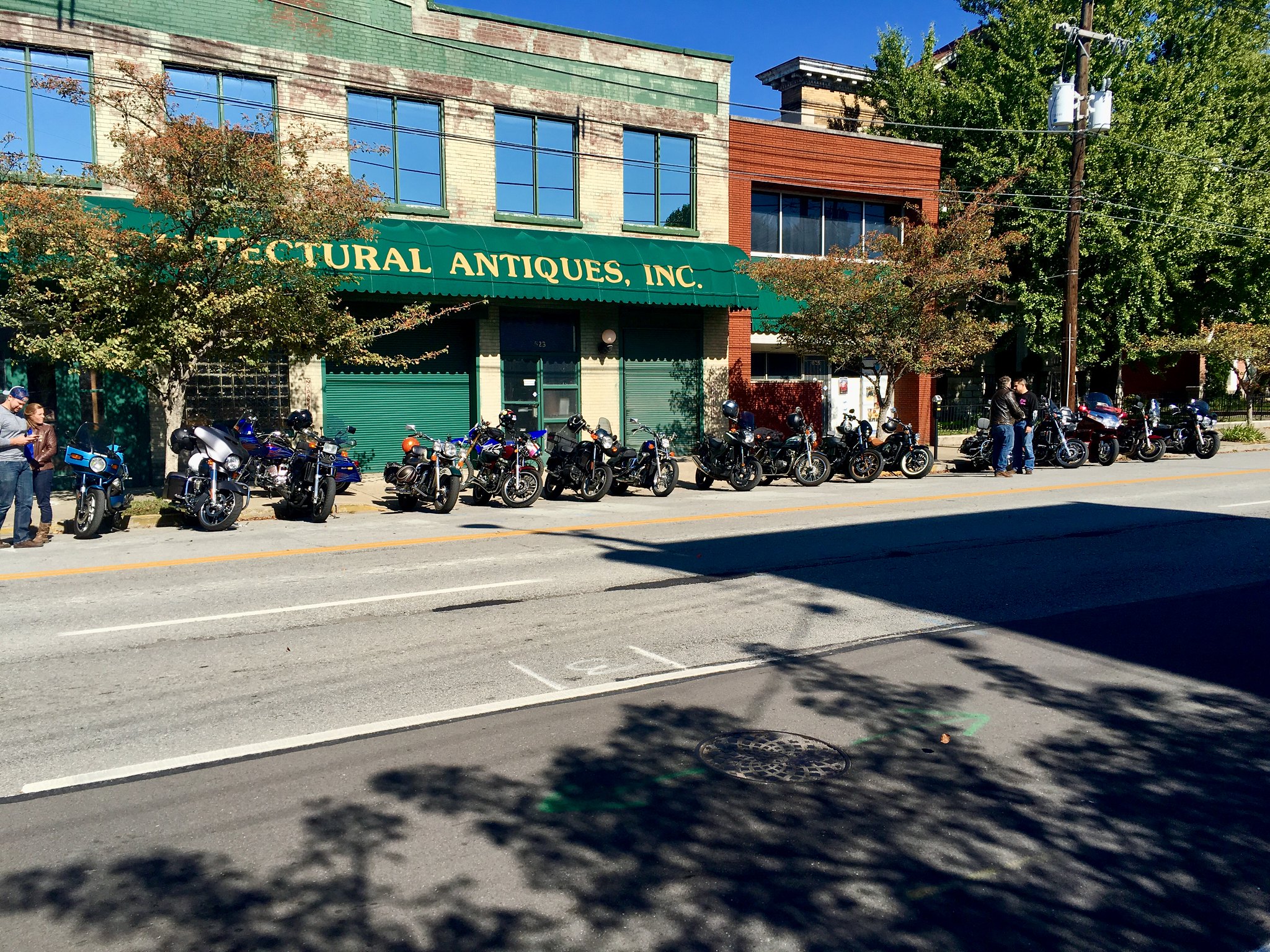 This site uses Akismet to reduce spam. Learn how your comment data is processed.

Time to get out of LouisvilleMay 2nd, 2020
Time to hit the road south to ride and camp down in Daniel Boone Forest.

Rick's Eastern Rendezvous 2020May 13th, 2020
Time to head to North Carolina for this year's trip to the RDV.